Kirill Lissijenko started studying piano from the age of 11 and graduated in only four years thanks to his innate talent. At the Georg Otsa Music School, he studied piano with Ia Remmel and Ralf Taal. Later on, Kirill graduated from the Estonian Academy of Music and Theater in 2010, where he attended classes from prof. Lilian Semper, Irina Zahharenkova and Age Juurikas. In 2016, he completed his master degree at the Sibelius Academy in the piano class of Hui-Ying Liu-Tawaststjerna as well as the master program on chamber music at the Estonian Academy of Music and Theater, with Matti Reimann. Moreover, Kirill has improved his art of performing by participating to master classes of top pianists, such as Tamas Ungar, Rolf Plagge, Cyprien Katsaris, Daniel Pollack. He has successfully performed at the Helmi Valtman Foundation competition and the "Con Brio" piano competition in Tallinn. In 2015, he received the II prize at the International Alion Baltic competition. Another brilliant achievement was performance with the EMTA Symphony Orchestra conducted by Paul Mägi. Kirill regularly performs in Estonia, Finland, Sweden, Italy and Russia as a soloist and chamber musician with well-known artists such as Nadia Kurem, Sigrid Kuulmann, Silvia Ilves, Aare Tammesalu, Kristina Kriit, Toomas Vavilov, Neeme Ots, Andre Cebrian Garea, Maria Veretenina. Kirill has been active in a baroque ensemble as harpsicord player, which he studied under Reinut Tepp and Imbi Tarum. He also worked as accompanist in the string department at the Georg Otsa Music School. Recently, Kirill performed in Italy with the Master Orchestra conducted by Sergio Baietta. 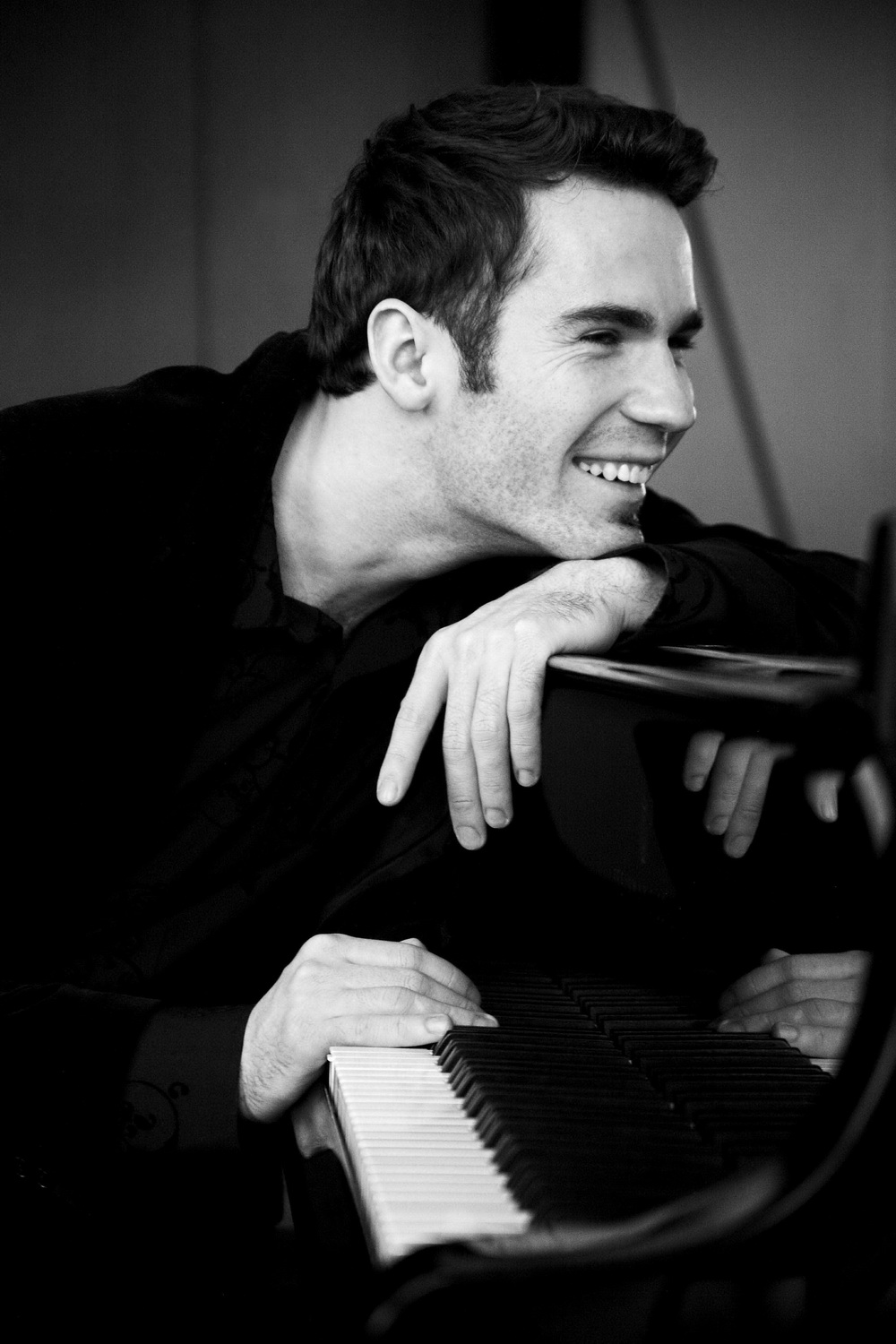 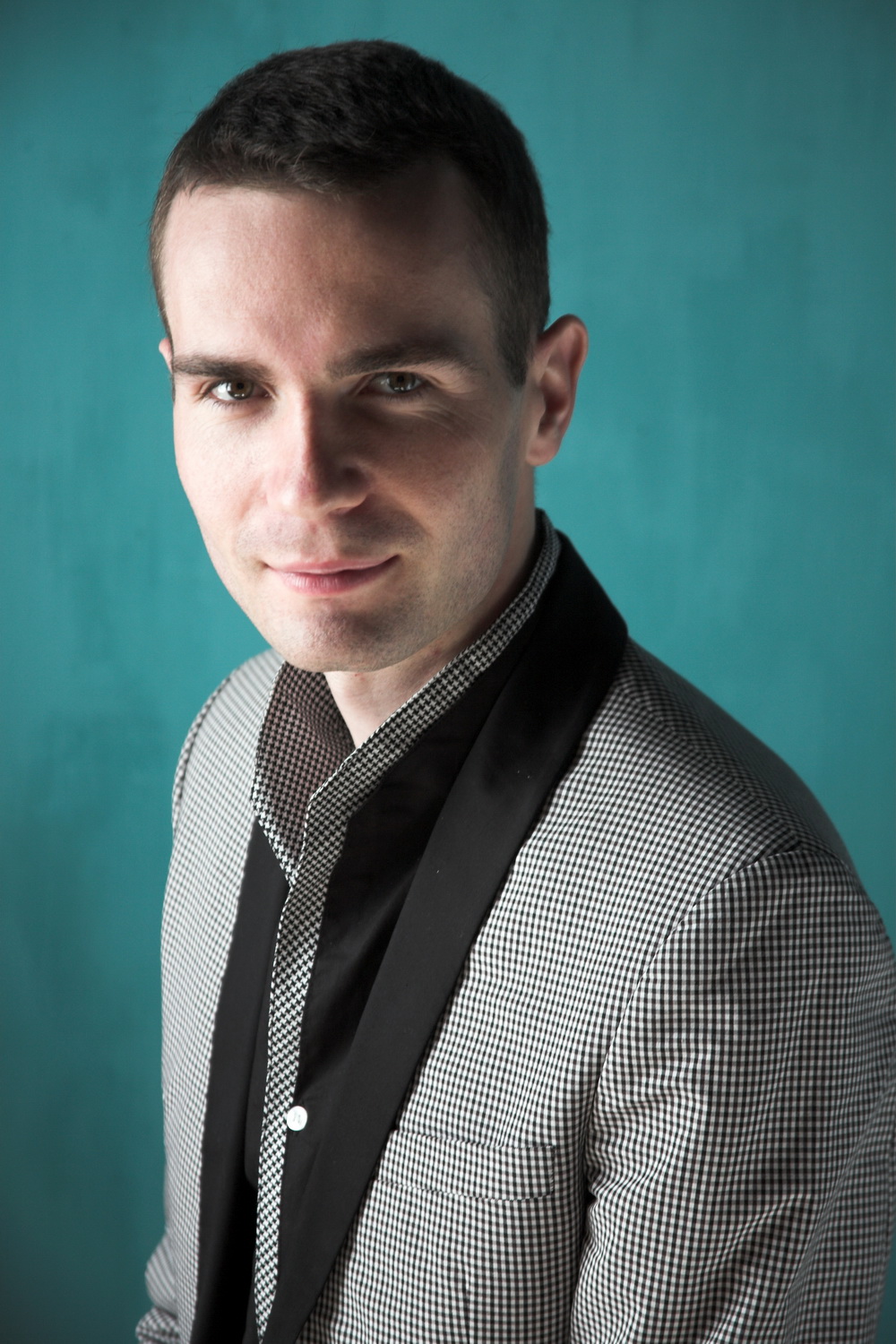 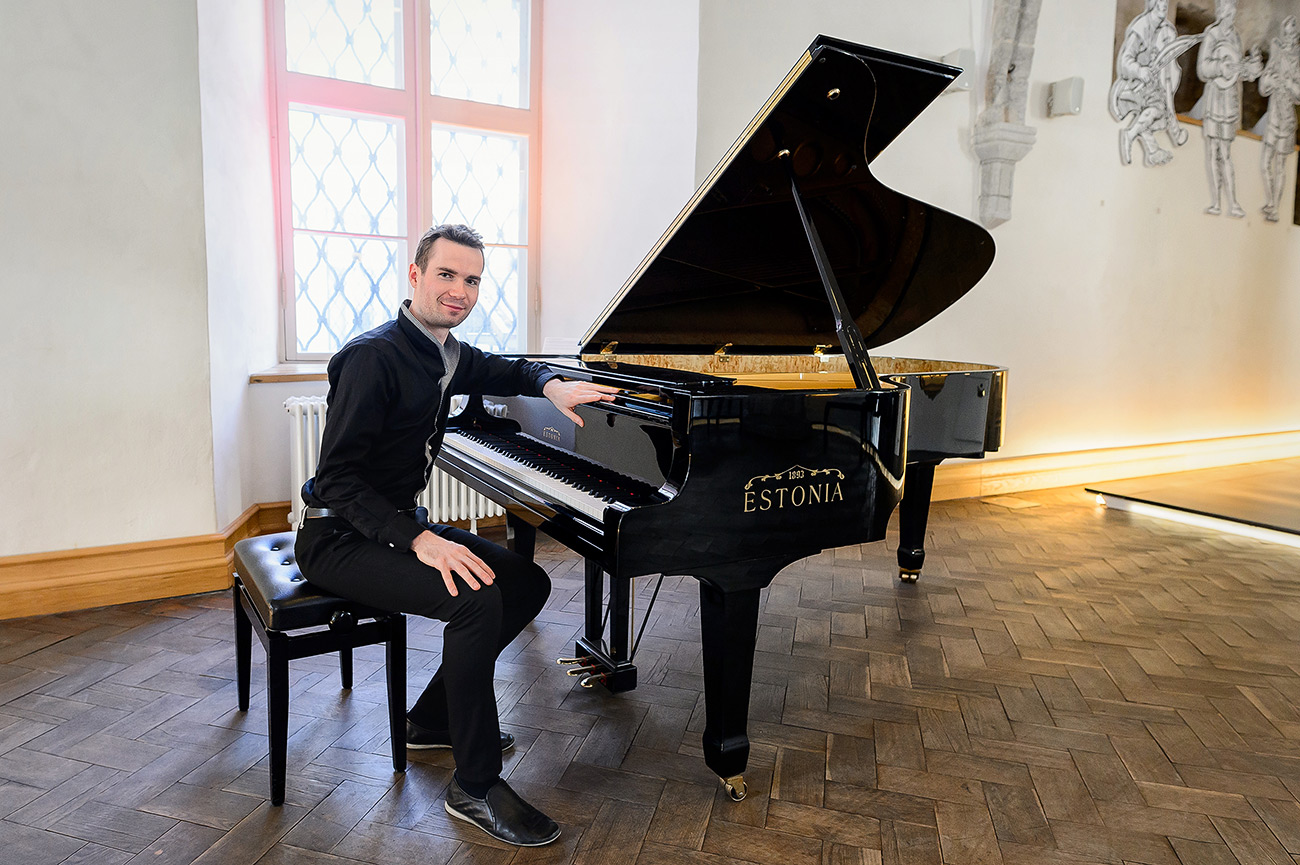 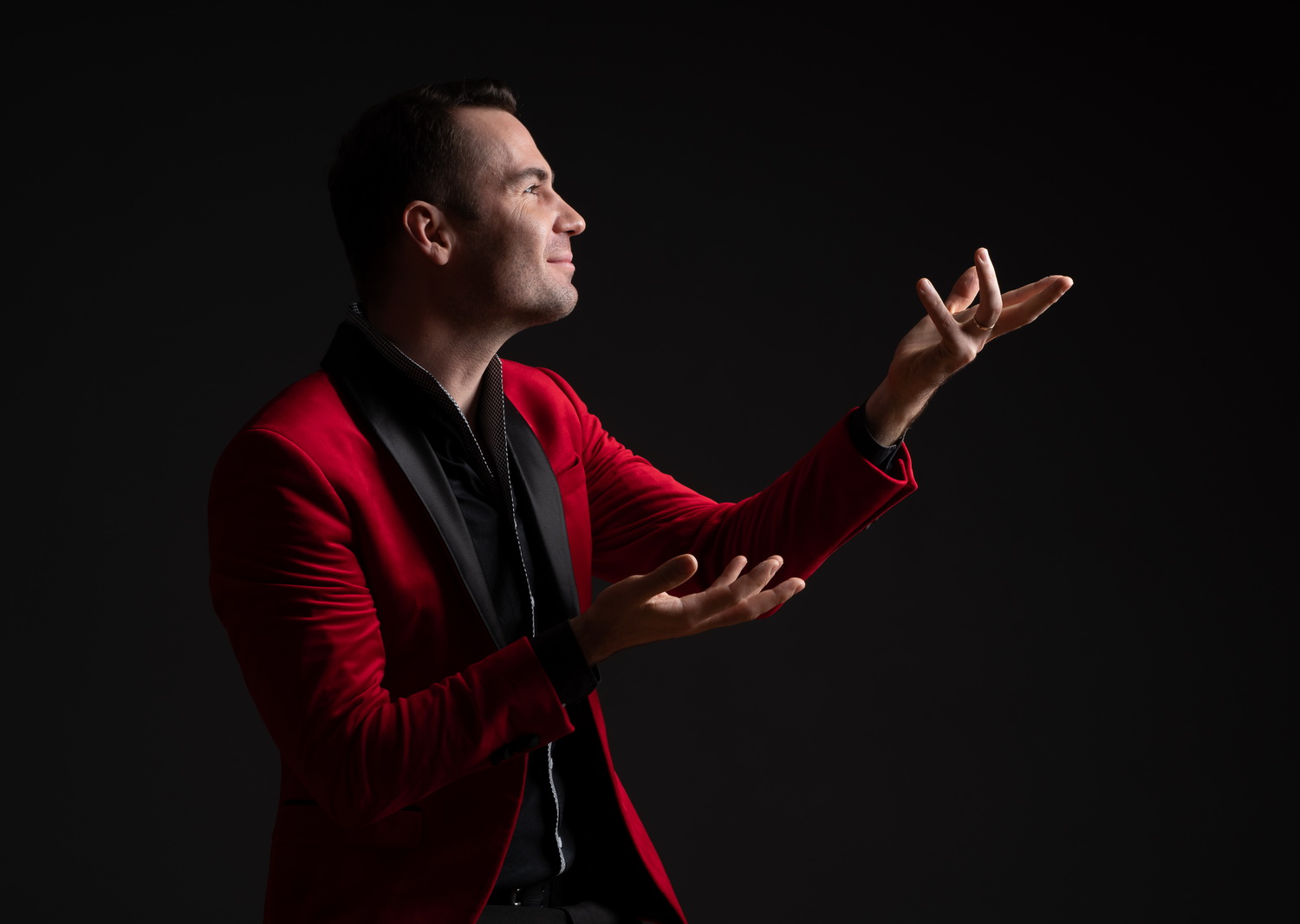 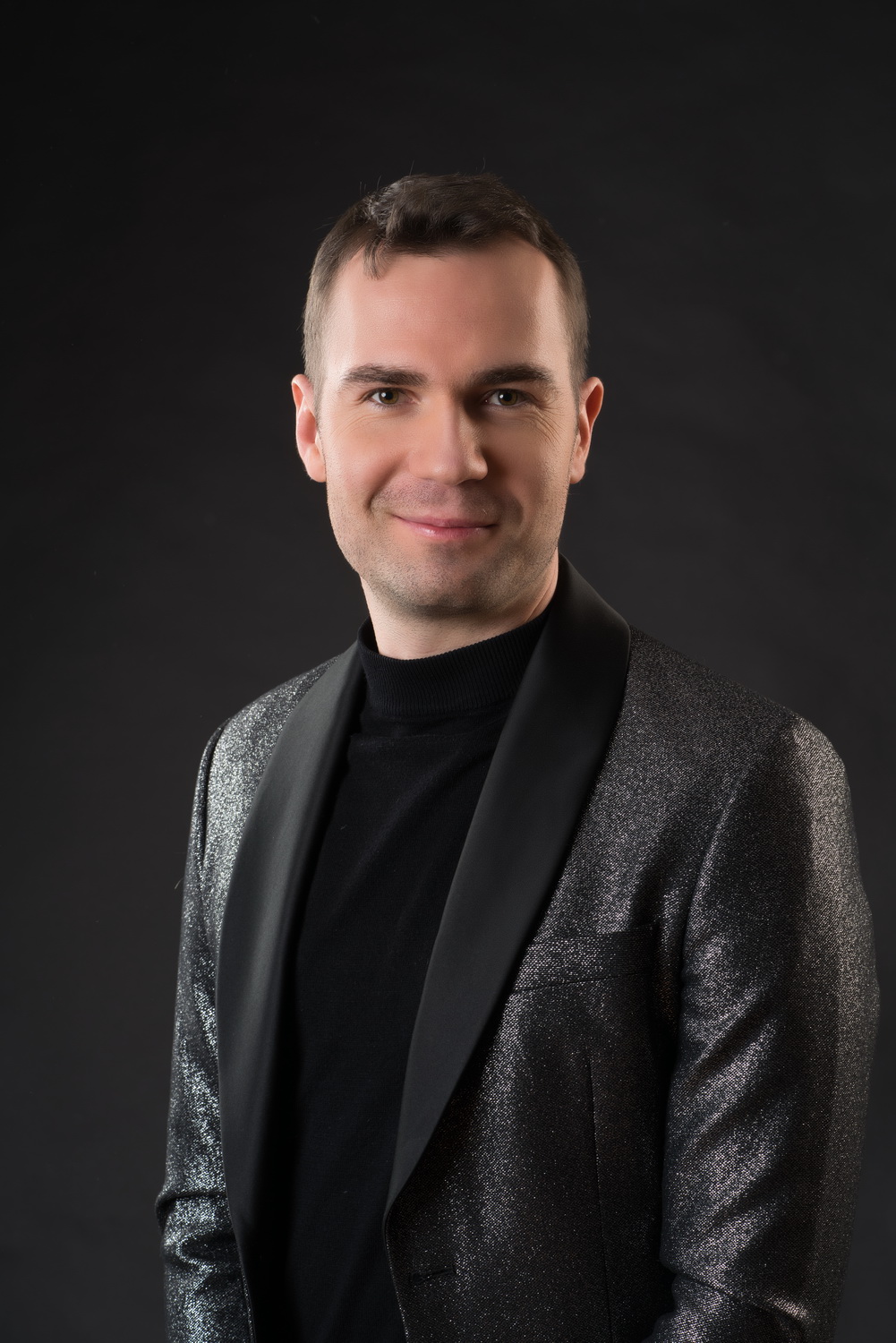 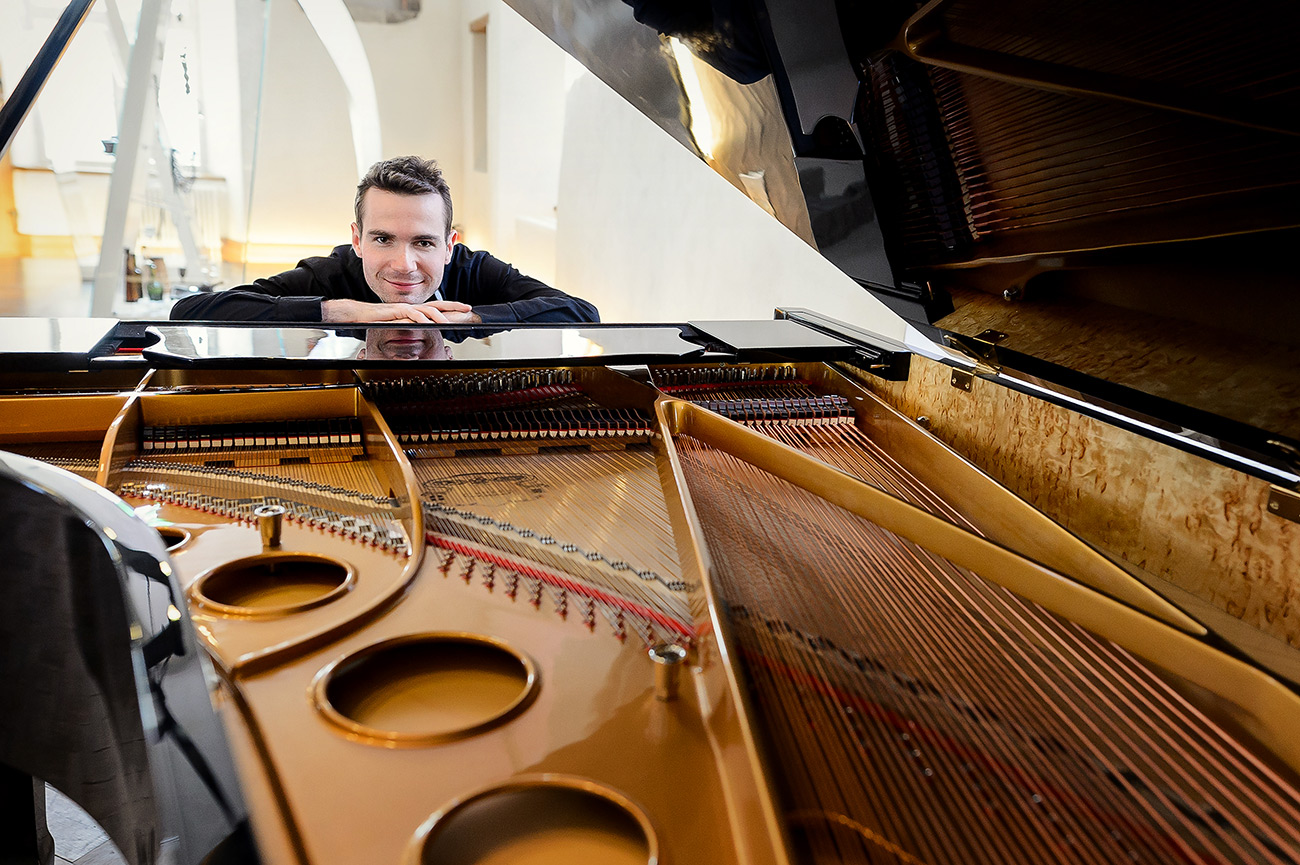